A Sunday on the Internet is based on George Seurat’s A Sunday on La Grande Jatte. This piece is a modern version of his painting, illustrating that people in the 21st century don’t physically interact as they are all on the internet, playing on their devices. They are consumed by whatever media site they are using which is suggested through the social media icons covering people’s faces. The painting was painted in a grid, each square being 1/3 of a centimetre, as a nod towards the pixels in a photograph rather than dots

This particular piece allowed me to demonstrate the following skills:
• Detail Orientation: each grid was incredible small which meant extremely small brush strokes and the correct placement within the grid. There had to be precise positioning of certain colours, especially when the object is small, in order to gain the correct gradients for shading and highlights.
• Technical (Visual Art): although the brushstrokes for this piece were not a very difficult thing, my technical skills are demonstrated through colour placement. All the colours used came straight from the bottle without any mixing, meaning that the optical illusion of dimension had to come from placing the right amount of each colour between each other.
• Time Management & Patience: this piece required a lot of time management considering there were 85,680 individual squares to be filled. It did take a lot more time to complete (80+ hours) but the patience was worth the result. 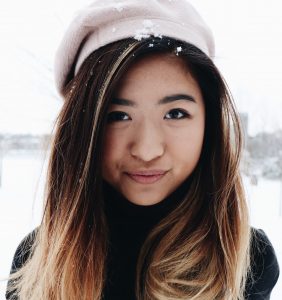